Nalley® is the #1 chili in the Northwest—that’s where it comes from, and that’s where you live. It's your chili brand! Grab a can and be a proud fan. 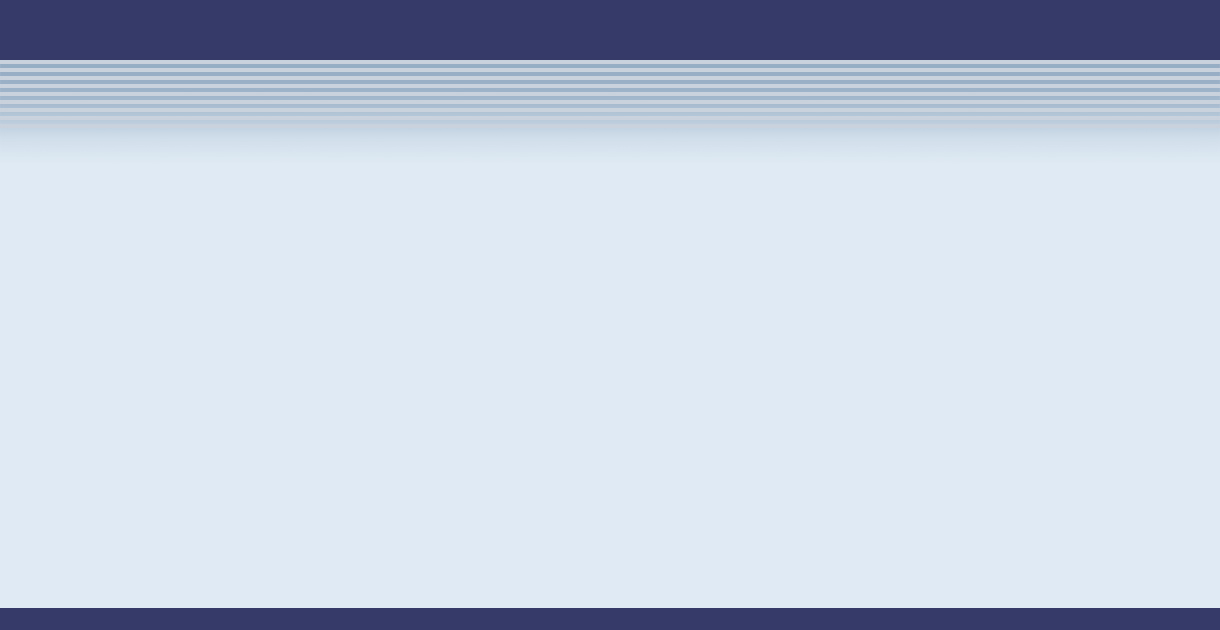 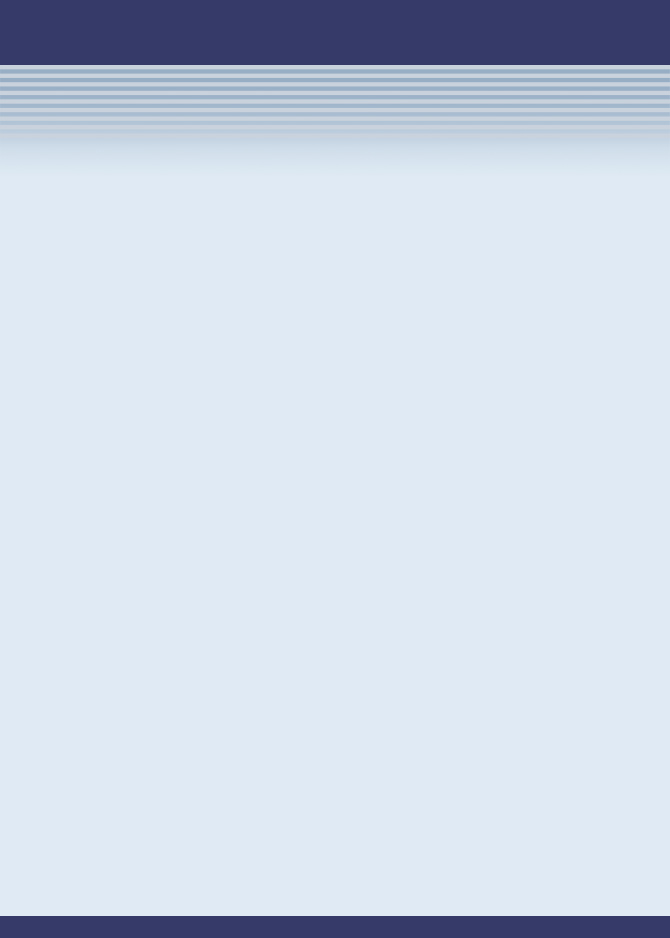 Our famous chili has roots that go back to 1918, when young Tacoma chef Marcus Nalley launched his legacy with thinly sliced potatoes called “Saratoga Chips.” By the early 1940s, his factory in “Nalley Valley” was satisfying the demand for his chips and other delicious, high-quality foods. With more than 1,300 products under the Nalley name today, life in the Pacific Northwest has never tasted better. 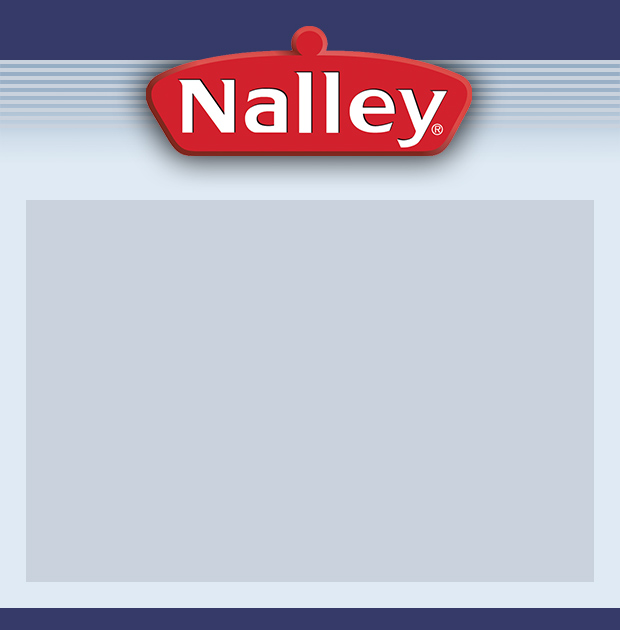 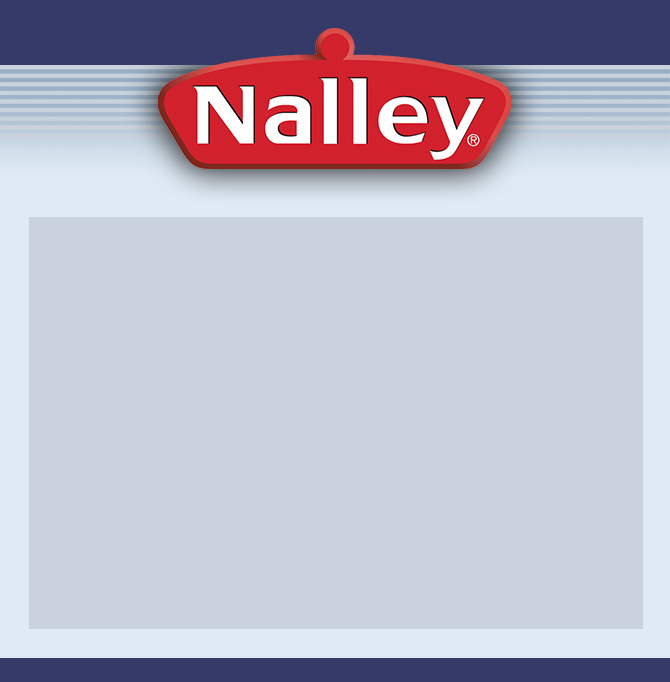 Don’t bother making chili unless you’re sure it’s the best! Nalley’s Chili uses only the best ingredients, plus it’s high in fiber and low in fat—although that’s probably the last thing you think about while feasting on any of our delicious chili flavors. And that’s just how Nalley likes it.

Marcus Nalley was passionate about producing his own fine foods, from pickles and potato chips to maple syrup and salad dressings. Today, we continue on with his spirit, always exploring and expanding our product lineup. Across the Northwest and beyond, the Nalley name remains synonymous with delicious, high-quality foods.

Of course, we all know Nalley for its extensive line of great-tasting chili. But more than 80 years of history and a lot of hard work have gotten us to the brand we know and love today. And that history is strongly rooted in the Northwest.

Nalley was founded in 1918 by a 28-year-old chef living in Tacoma. Starting with thinly sliced potatoes called "Saratoga Chips," Marcus Nalley spent 44 years of his life becoming a household name. His potato chips were so popular, Nalley decided to open up a plant where he could produce them in greater quantity, as well as produce his own brands of mayonnaise and maple syrup. Despite hard times during the Great Depression, sales continued to soar and Nalley began to expand throughout the Northwest in the early 1940s.

The first major development in production was the opening of a large factory in the southern outskirts of Tacoma. This factory produced pickles, potato chips, canned foods, and salad dressings. And because it was the first operation to occupy this industrial development, the entire area was dubbed "Nalley Valley," a name that remains to this day.

In later years, new plants opened up in Tigard, Oregon and Billings, Montana. Nalley was becoming even more of a staple in Northwestern households. In fact, at the height of production, the company was operating more than 10 potato chip facilities within the U.S.

Marcus Nalley died in 1962, leaving behind a legacy that would continue to grow and grow. Today there are more than 1,300 food products under the Nalley label, ranging from pickles to canned foods to salad dressing and peanut butter. With canned chili as its biggest seller, the Nalley label continues to be synonymous with delicious, high-quality food products.